The technotrans Group has further extended its revenue and earnings growth in the first 9 months of the 2022 financial year despite challenging framework conditions. After a very strong third quarter, Group revenue rose by 13 % to € 176.8 million (previous year: € 156.6 million). technotrans thus achieved the highest 9-month revenue in the company's history. 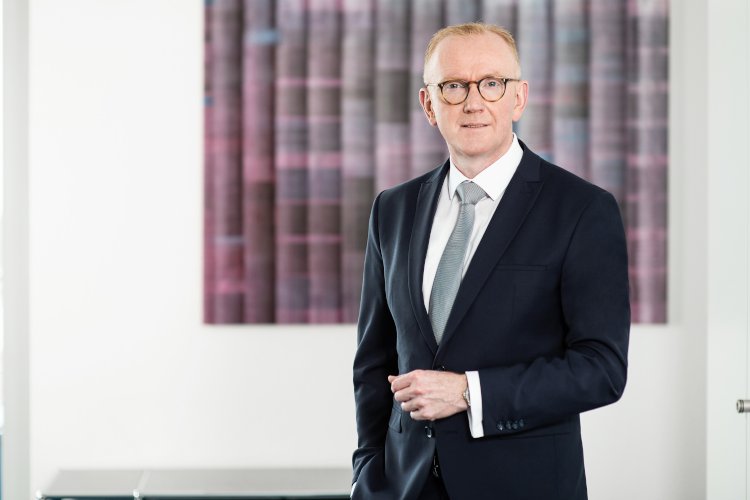 "technotrans remains on track for growth. The high demand for our innovative, energy-efficient solutions confirms our strategic orientation. Revenue in the third quarter and the first 9 months of the 2022 financial year mark new all-time highs. The same applies to the order backlog of € 99 million, which extends well into the 2023 financial year. The external challenges have increased again. We are therefore very satisfied with the business performance in the first 9 months of the 2022 financial year," says Michael Finger, Spokesman of the Board of Management of technotrans SE.

Demand for technotrans systems and services remained at a high level across all relevant markets in the third quarter. The particularly high revenue growth in the Energy Management segment of 62 % compared to the previous year should be emphasised, which resulted in particular from a strong increase in deliveries of battery thermal management systems for rail vehicles.

technotrans continued to pursue consistently its strategic objectives in the area of sustainability in the third quarter. One highlight is the commissioning of the new photovoltaic-plant in Baden-Baden, which covers almost 40 % of the energy demand of this location. As an important milestone in the long-term sustainable orientation of the company, technotrans has also announced its commitment to climate-neutral production at all its locations worldwide by 2030.

"We have achieved a very good performance in the first 9 months of 2022 despite increased external challenges and, on this basis, confirmed our financial year forecast in the upper range. Despite the current tense global economic and geopolitical situation, the market for thermal management systems will grow sustainably due to increasing electrification. With our innovative energy-efficient systems, we will participate in these developments in the long term," says Michael Finger.